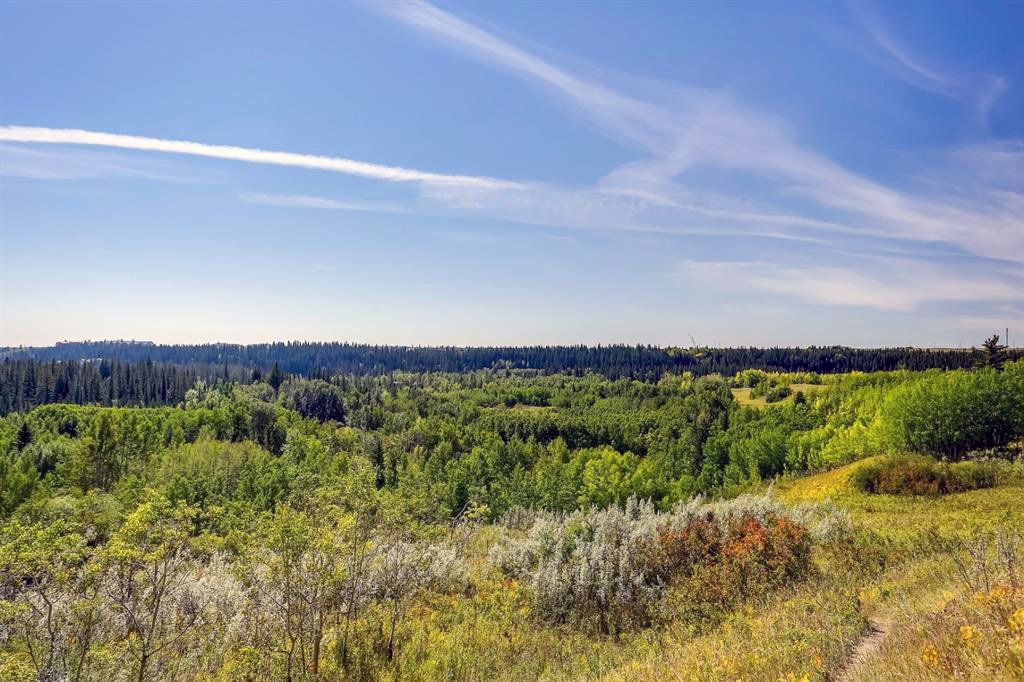 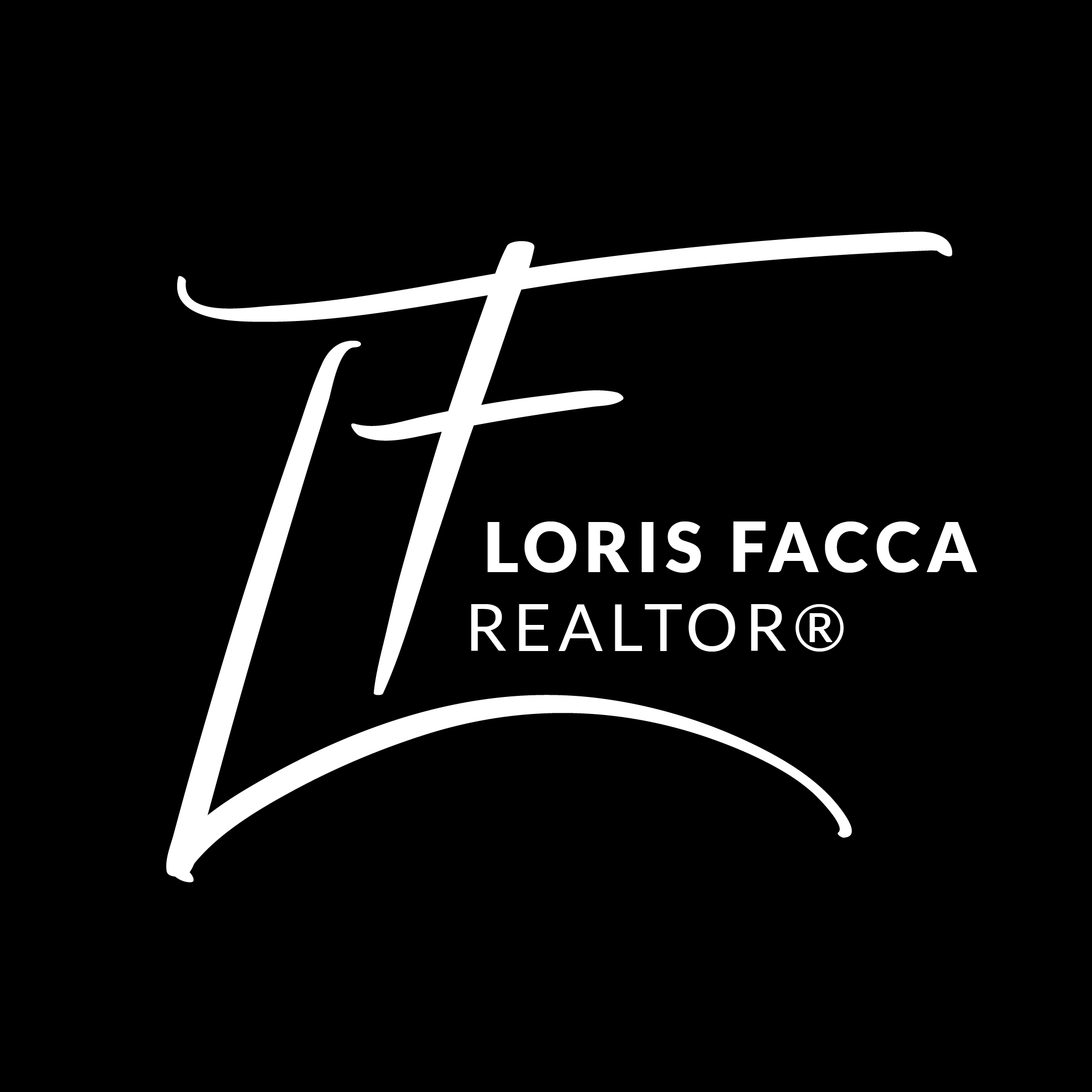 At 2% Realty, we’re a little different – but in a good way. We believe in value-added service and helping you keep more of your investment. We offer 100% Real Estate Agent Services for ONLY 2% commission. With 2% Realty, you don’t get less, you just pay less.
#400, 909 17 Avenue SW, Calgary, AB, T2T 0A4 Mobile: 587.998.3456, Office: 403.606.3500, loris@lorisfacca.com
Powered by myRealPage.com
Data is supplied by Pillar 9™ MLS® System. Pillar 9™ is the owner of the copyright in its MLS®System. Data is deemed reliable but is not guaranteed accurate by Pillar 9™.
The trademarks MLS®, Multiple Listing Service® and the associated logos are owned by The Canadian Real Estate Association (CREA) and identify the quality of services provided by real estate professionals who are members of CREA. Used under license.